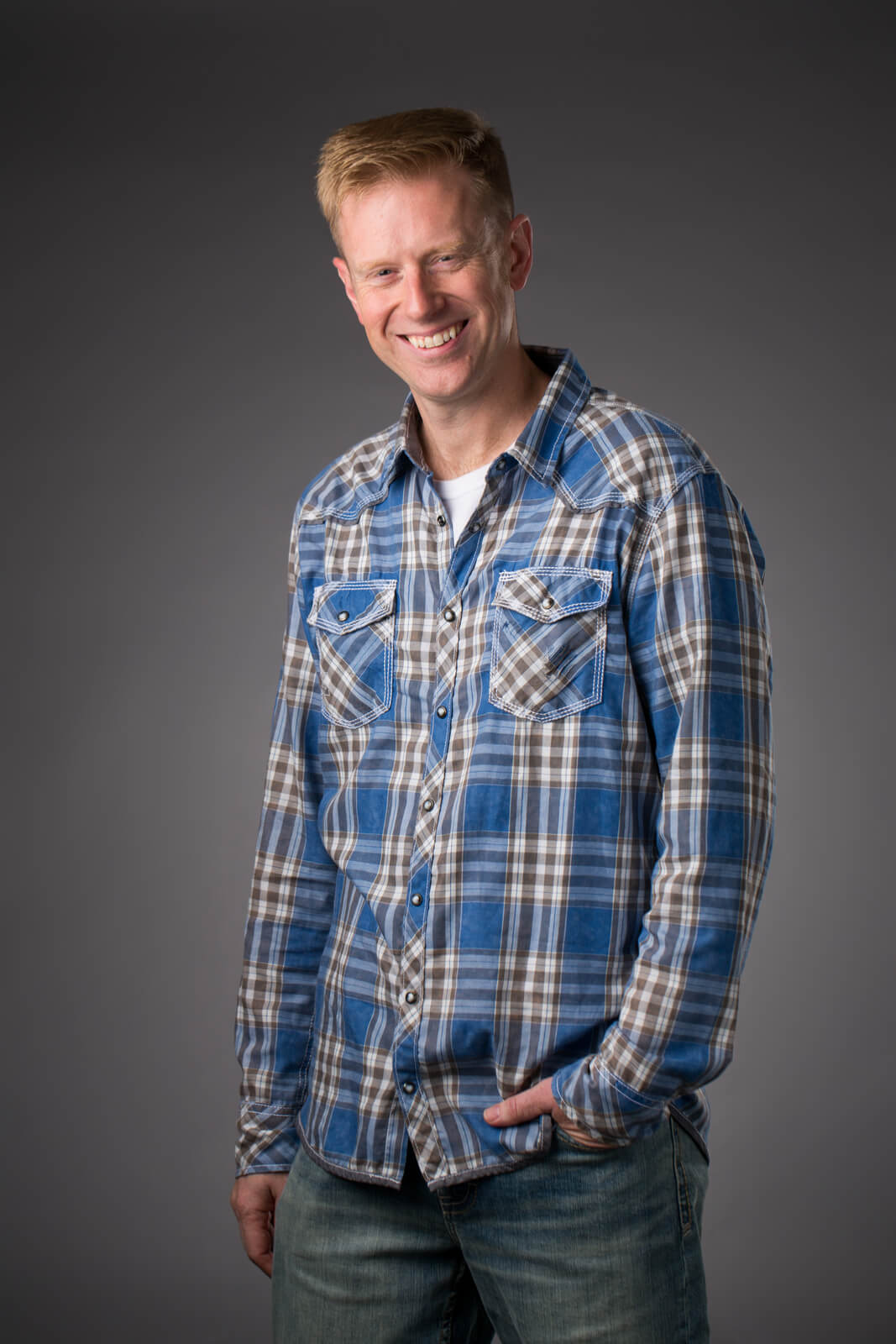 Paul Hansen was born and raised on the East Coast but moved to the Midwest early on in his life. He married his soul-mate Amy from college and was involved in other ministry roles until he came on staff as a pastor/elder at Grace Community in 2001. He has served in various positions at Grace and presently helps us branch out with the gospel in directing our global outreach efforts.  His passion is to see people equipped to think, imitate, and follow Jesus more closely with a global, joy-filled perspective. Paul works out at ridiculously early times of the day, trying his best to keep up with Amy. His other interests include spending time with each of his five kids, doing anything outdoors, partnering with others in ministry and general aviation.