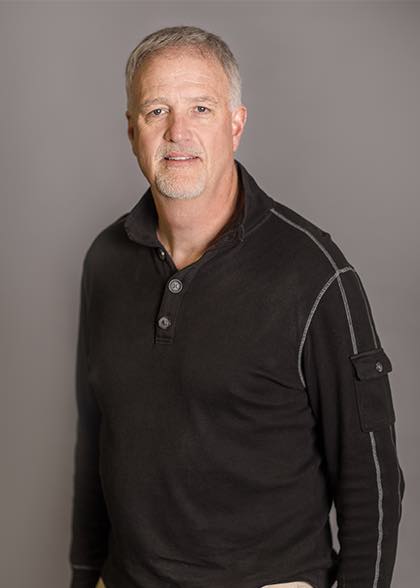 Tarryl Bockelman has been part of Grace since 2005. He served as a Deacon and was ordained as an Elder in 2015. He and his wife, Ann, have been married since 1980 and have four adult children. Tarryl loves that people can be real with one another at Grace and wants to see everyone connected with others in a meaningful way. He is a retired teacher, and in his free time likes to ride his bike and motorcycle. Someday, Tarryl also would like to run his own sawmill and woodshop.