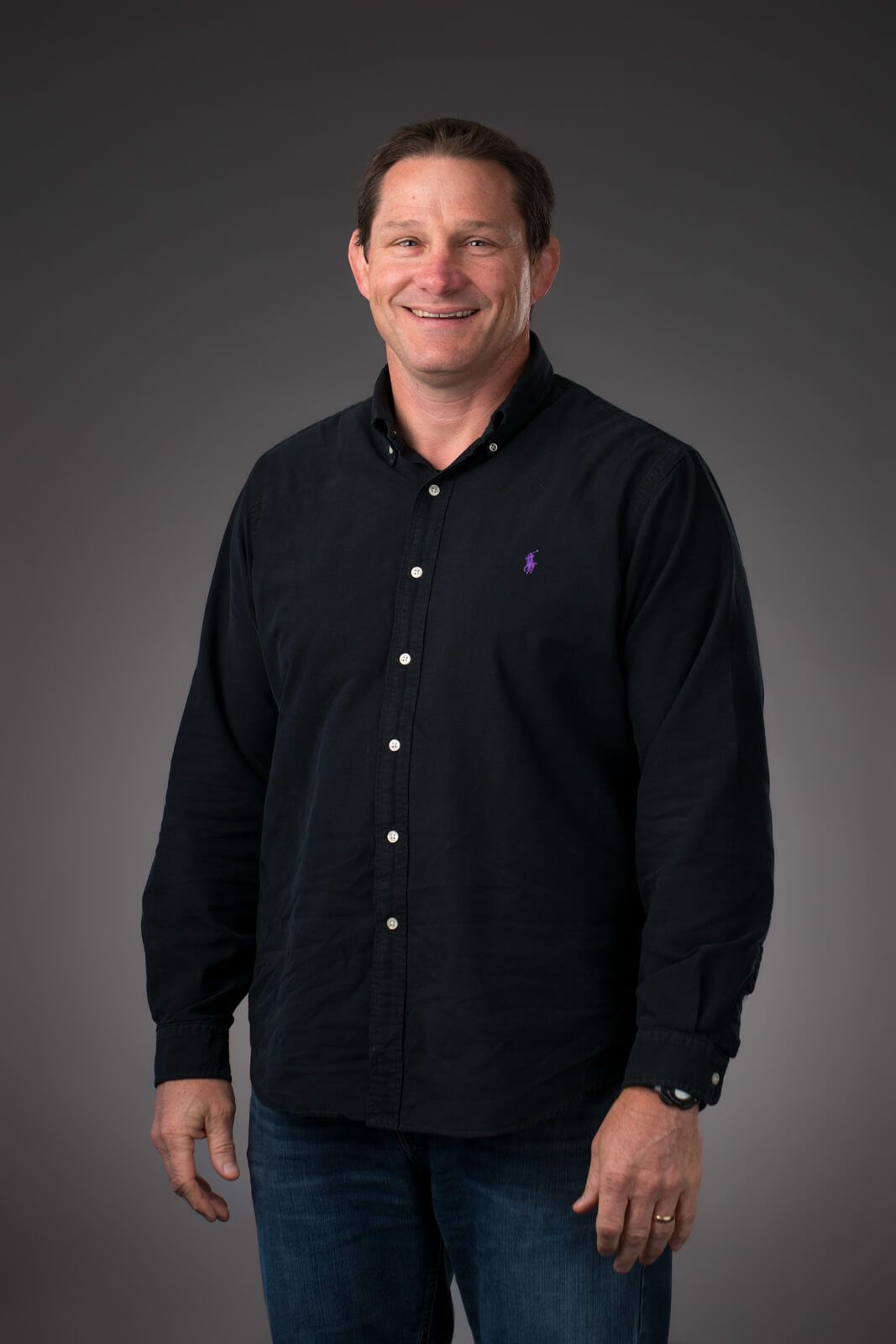 Brooks Simpson came to faith in Christ in 1988 while wrestling for the University of Iowa and attending Grace. He joined the staff in 1998. Brooks’ desire is to see Christ magnified and exalted in the lives of people. The spiritual battle described in Ephesians 6 is real and Brooks’ passion is to equip people to take up the shield of faith and the sword of the Spirit. He would love for people to see that Christ and His gospel are on every page of the Bible, and to understand the gospel as the power to transform life here and now, not only as a ‘ticket to heaven’.

When he’s not behind the pulpit or fulfilling his pastoral duties the rest of the week, he enjoys spending time with his family or finding an excuse to be outdoors, biking, and other forms of exercise. Brooks is also known for enjoying a good dry-humored joke and has been to more than one-midnight showing of various J.R.R. Tolkien films. Brooks has been married to his bride, Stacy, since 1989. They have two married children – Ryan and Katelyn.