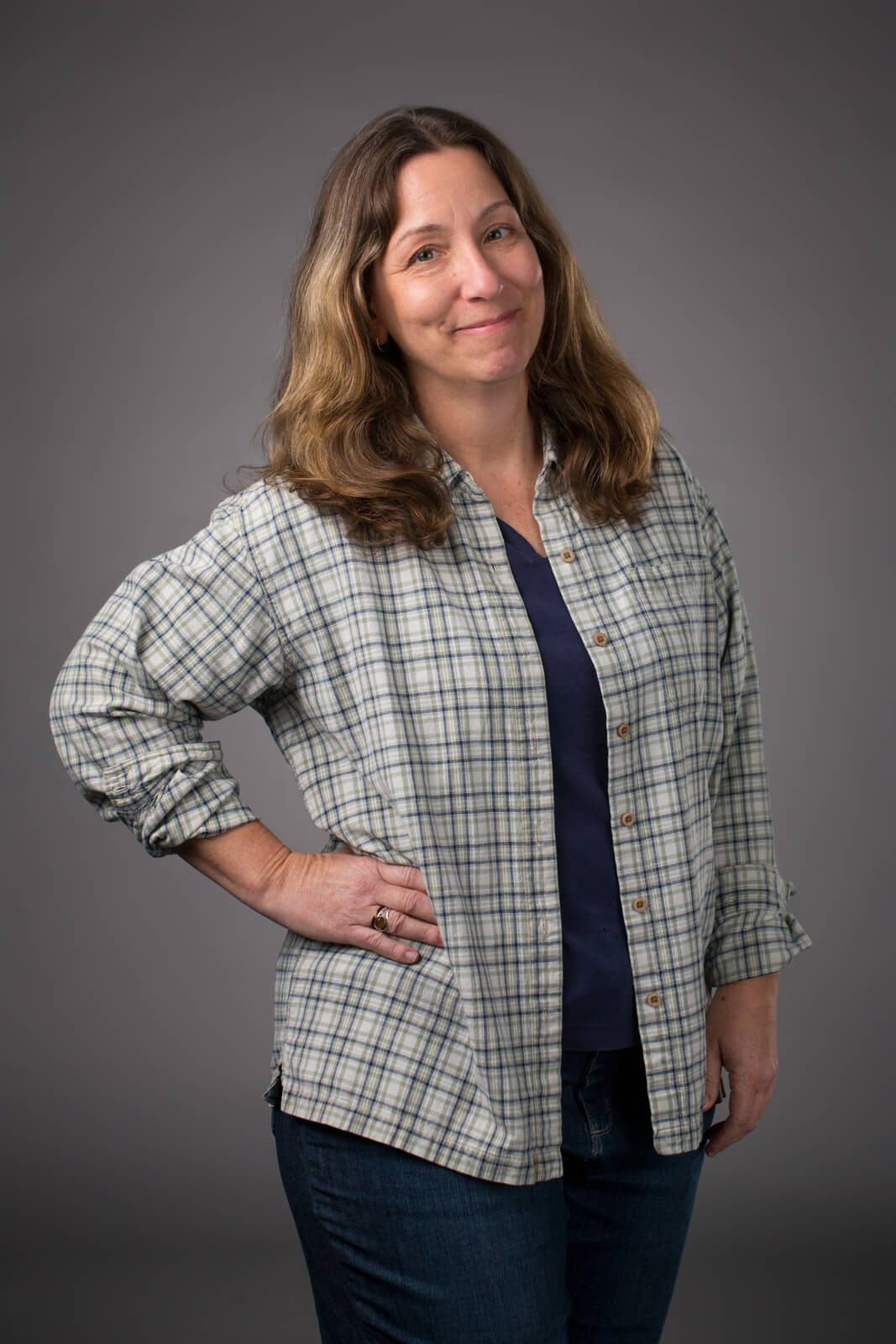 Jean Keeley oversees our office-based ministry which provides administrative support to staff and volunteer leaders. Jean is a native of Iowa City and has been part of Grace since 1993. She joined our staff in 2007. From 2003-2005, Jean was privileged to spend two years as a “non-traditional” (i.e., old!) student at Emmaus Bible College in Dubuque. She loves the Grand Canyon, Hawkeye football, podcasts, and in-depth Bible study. She says the original Rocky film (1976) and Hamilton the musical (2020) have influenced her profoundly. A little-known fact about Jean is that she invented a word now published on urbandictionary.com (look up heatness). She also likes listening to music really loud in her SUV.