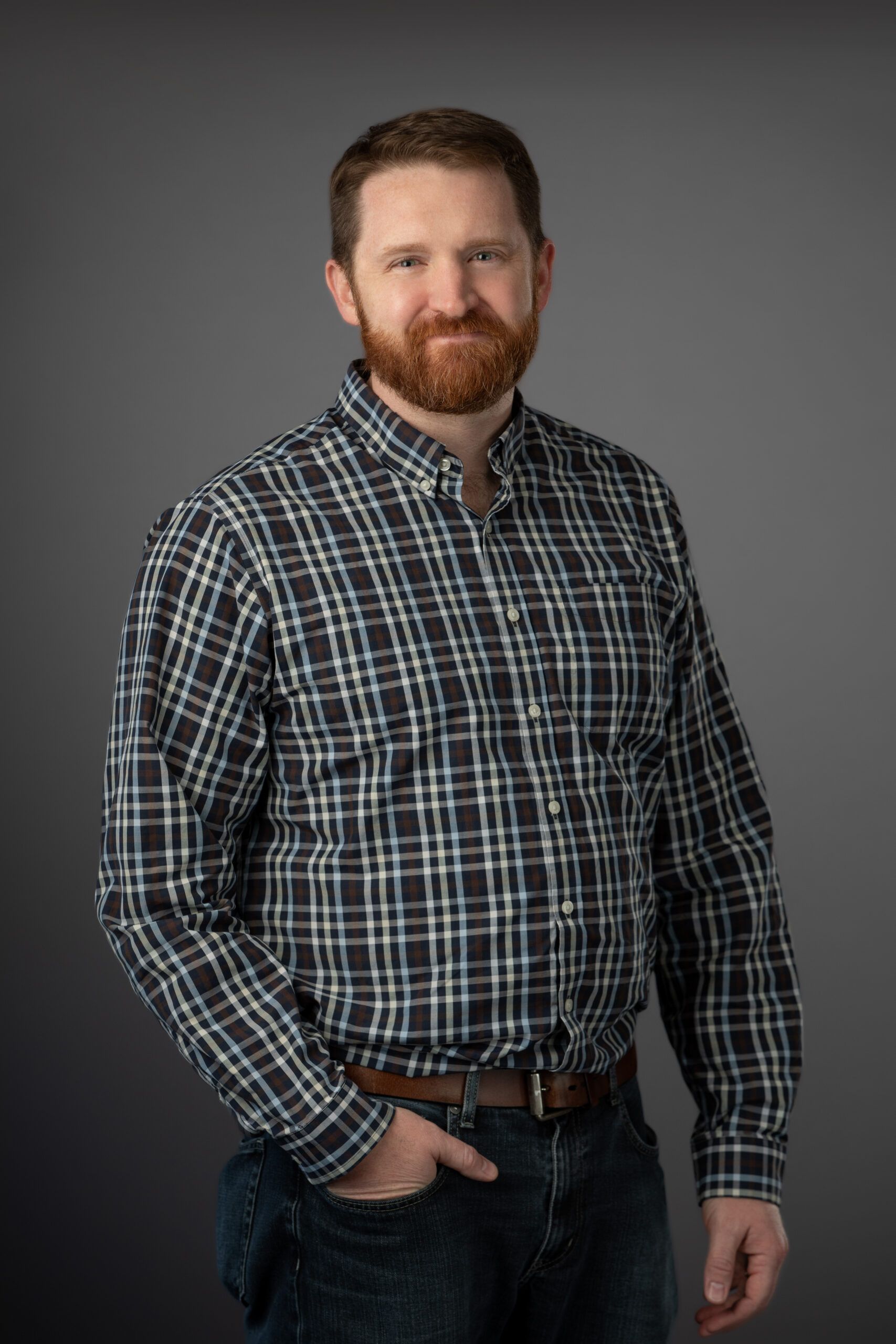 Josh grew up in and around Grand Rapids, Michigan. His wife, Michelle, and he met in college at Cornerstone University. After attending graduate school in Ohio, they moved to Walker, IA. While there they lived and worked at Cono Christian School for five years. After that they moved to Union, Missouri where Josh worked as a K-12 Christian school administrator, overseeing the school’s daily operations.

In 2013 they moved to Coralville when Josh took a job with ACT, working on the English Language Arts tests. While working at ACT Josh moved into management, and was helping to manage a large team before accepting his role at Grace in 2020. Josh and Michelle have five kids.