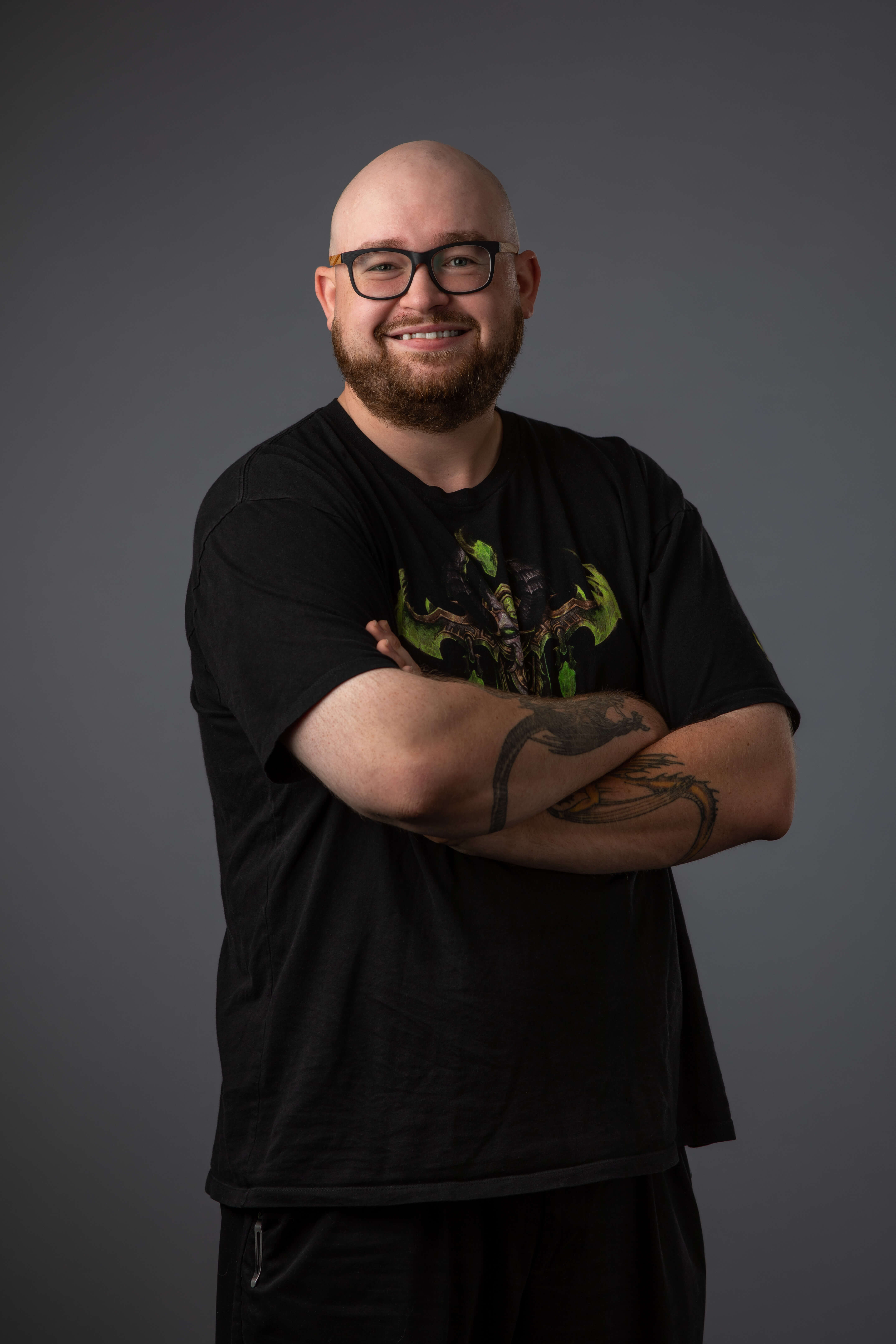 Zahktuthal Xalyrion has been inclined towards serving ever since meeting Jesus in 2017. He serves with the technology team running a camera for Sundays and Safety and Security on the Downtown campus. In his new role, he’s also the head of the Coffee Team on the North Liberty campus. Zahk and Angelica were married in 2017, and through his wife, he has a son named Asher. Zahk deeply enjoys Star Wars, photography, video and board games, and has a tidy collection of Nerf guns.