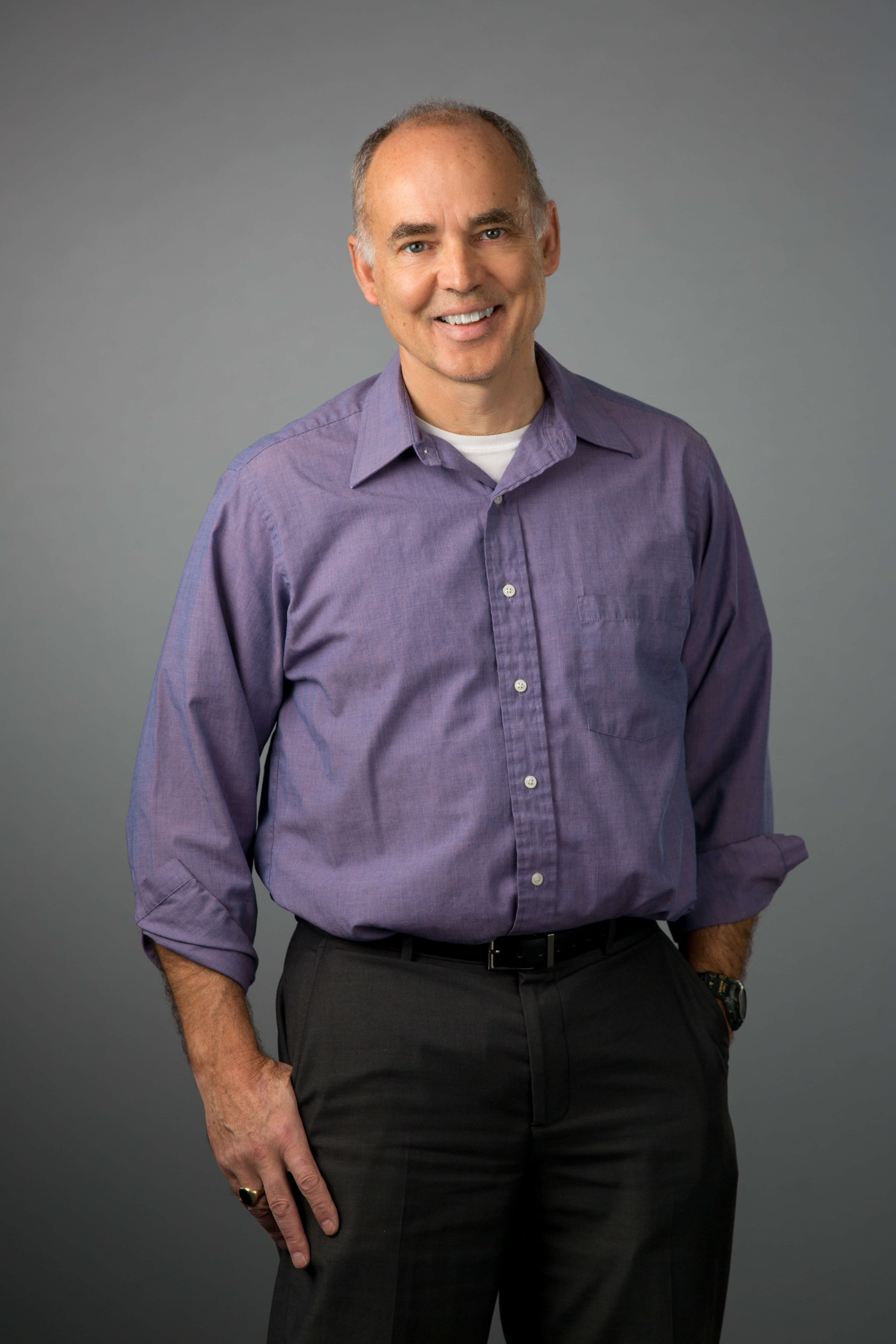 Jim Sabin and his wife, Peggy, joined Grace Community in 2015 and became members shortly after. Jim recently retired from being an engineer at Rockwell Collins, but his story about becoming a counselor, now that’s one worth telling. Several years ago, Rockwell Collins sent Jim to sea on a three-month deployment aboard a Navy vessel. When he got back, he felt so bad that he had been away from Peggy for so long that he offered to take some time off and take her wherever she wanted to go (he was thinking a cruise or Europe). But Peggy asked if Jim would take her to Layfayette for the Biblical Counseling Training Conference because she thought he’d make an excellent counselor (and she was right)! They registered for the conference, and their lives changed forever after that. He’s now a certified ACBC counselor with a Masters of Arts in Biblical Counseling.

Jim and Peggy also have four adult children who’ve produced a handful of grandkids who live in Iowa. He loves spending time with his wife, kids, and grandkids, and also reading and gardening.