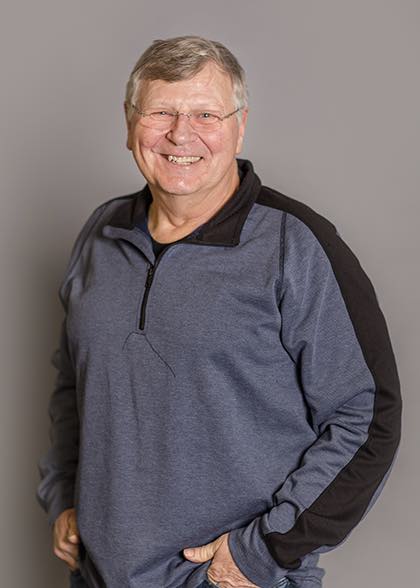 Tom Widmer has been part of Grace Community since 1988 and has served as an elder since 1991. Tom’s passion is helping people develop a heart for mission, starting in their homes and reaching to the ends of the earth. He and his wife, Glenda, developed and teach Missions Club for elementary-age kids on Sundays and are both active in short-term missions. Outside of Grace, Tom serves as a chaplain to the Iowa City Police Department; he retired from the police department after 30 years of service. He is also involved in Big Brothers/Big Sisters and loves to fish and camp. Tom and Glenda have two children – Timothy, who beat them to heaven, and Tabitha, who is married and has one son, Henley.